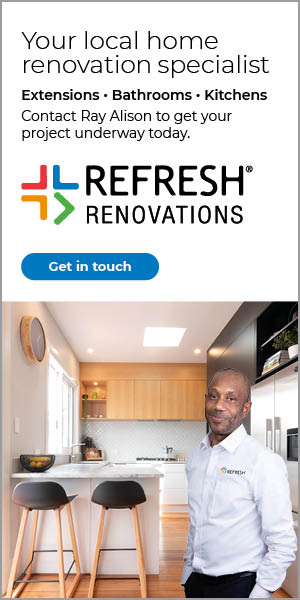 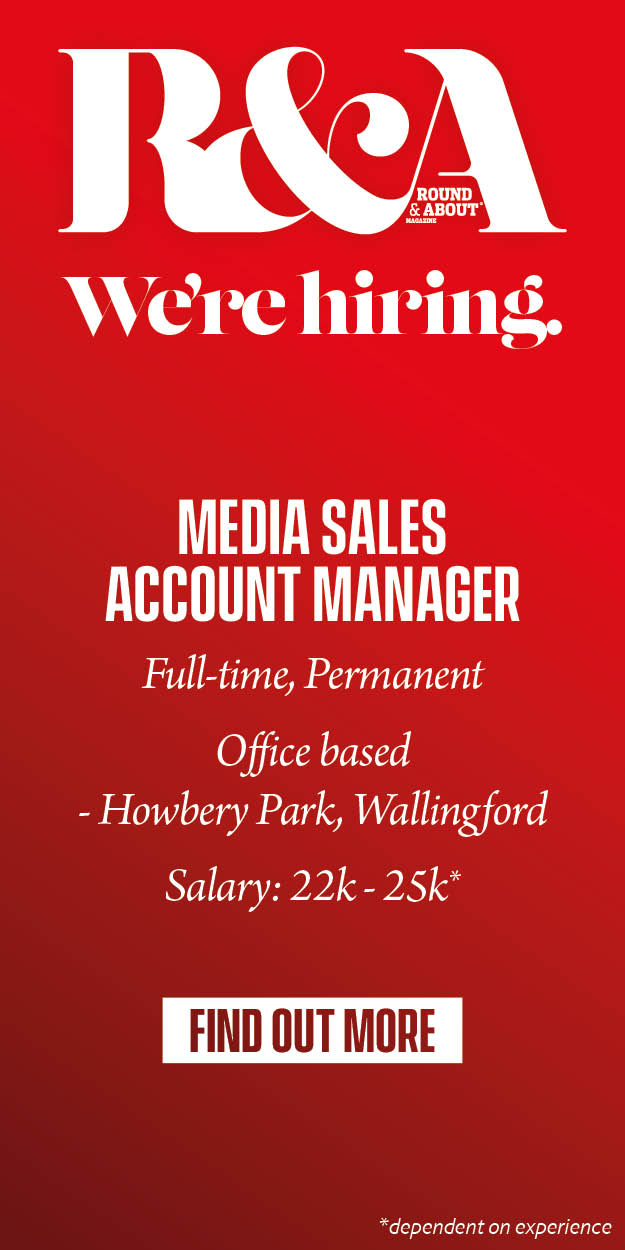 Stowaway Festival will take place 19th to 21st August and rock Stowe in north Bucks with a great line-up including The Staves, Elder Island, Orbital and Quantic (DJ Set).

A secret world to discover with music, comedy and performing arts across multiple stages, Stowaway is set in picturesque  countryside with ancient woodland and lakes, with hidden parties, banquets in the woods, wild swimming and canoeing, wellness & relaxation, kids’ activities, and artisan food & drink, including beer from the on-site Blackpit Brewery.

The comedy stage will star Russell Kane and Suzi Ruffell as well as many more. And the music line-up also includes Nightmares On Wax (DJ Set), Norman Jay MBE, Erol Alkan, Roni Size, Luke Una and Ishmael Ensemble plus many, many more.

“We originally created The Festival of Beer as a way for our friends, and friends of friends, to get together and have a great time in our beautiful woodlands, and as a way of promoting the Blackpit beer we brew here on the farm,” says festival founder Duncan Wheeler. “We’ve learned so much over the past five years and the festival has grown and grown. We’re so excited to relaunch as Stowaway and can’t wait to welcome new friends to this very special place.”

Our lucky winner can enjoy Stowaway Festival with a plus one;

To enter, fill in the form below before 12pm on Friday 17th June