LEGOLAND® Windsor Resort is opening its newest attraction this Saturday, 30th April – step inside and explore

The immersive experience which marks a new realm in the story of its multi-million pound land, LEGO® MYTHICA: World of Mythical Creatures, is set to capture children’s hearts and imaginations when it opens this weekend.

The finishing touches have been applied and the swirling vortex of dazzling lights offers a glimpse into how guests will start their adventure in this parallel universe, where LEGO creatures come to life using awesome Augmented Reality (AR) with surprises in store around every corner.

Fan-favourite, Bits & Bobs and the friendly baby Alicorn, will surprise guests as at the enchanted waterfall before they head deep in the heart of The Magical Forest. Guests can also expect to unearth secret LEGO habitats hidden beneath the undergrowth and foliage, but just beware for the giant Venus Fly Trap which can be a little snappy – especially when they first meet intrepid young explorers. 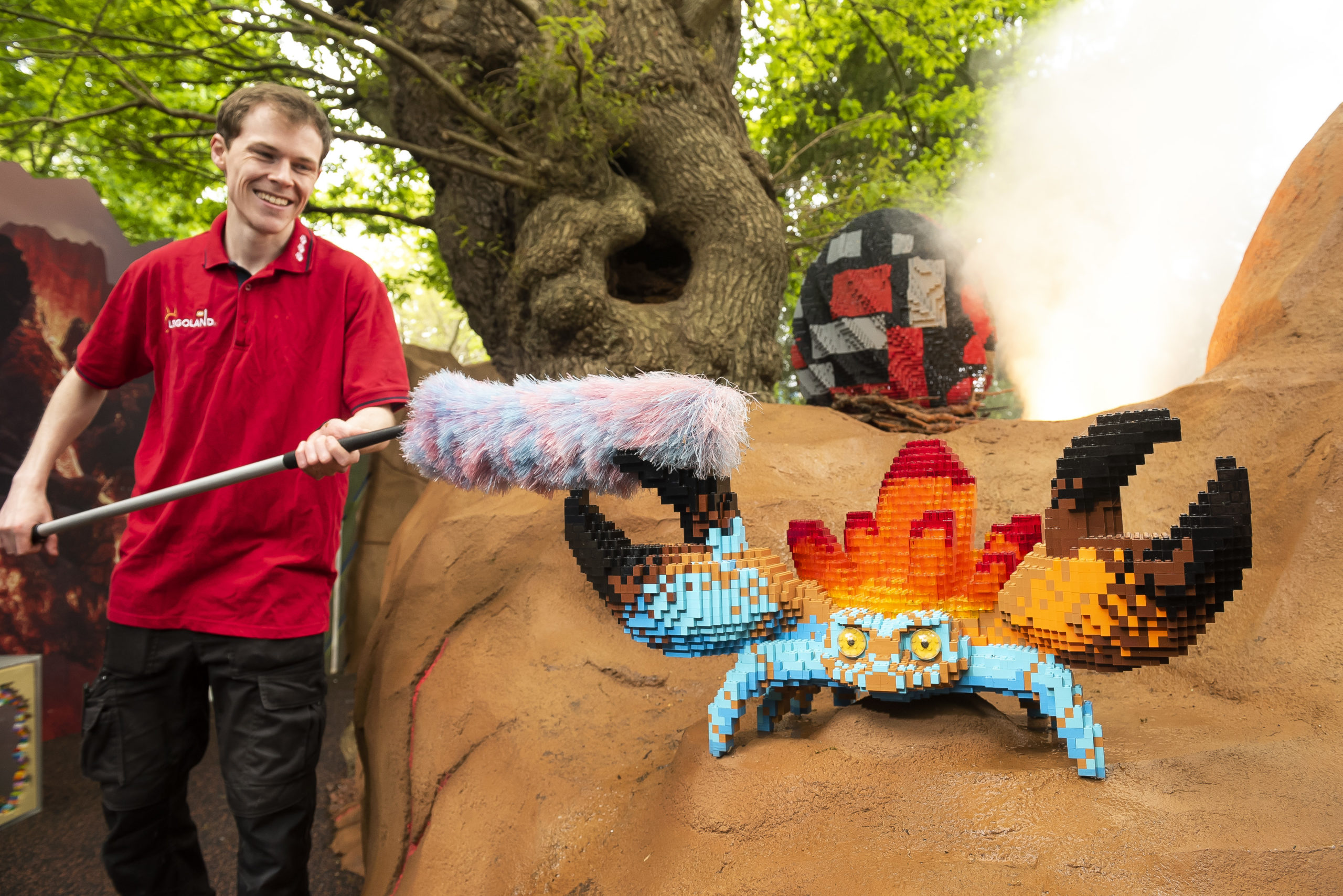 The adventure hots up as first look imagery reveals how the habitat shifts from an enchanted forest to a landscape of lava where guests will come eye to eye with a group of Crystal Claw Crabs and a super-sized LEGO dragon egg, before braving the grand finale by entering the magnificent Lava Dragon’s cave, who is stirring inside.

Activated exclusively via the LEGOLAND® Windsor Resort app, families will set off on an intrepid adventure where an AR overlay takes users on a journey narrated by Bobs as he’s magically brought to life and transforms from LEGO to his real-life form in The Realm. Bobs guides guests along The Magical Forest pathway as you meet other creatures from the realm, including; Crystal Claw Crabs, Baby Lava Dragons, Venus Fly Trap and the incredible Lava Dragon herself. 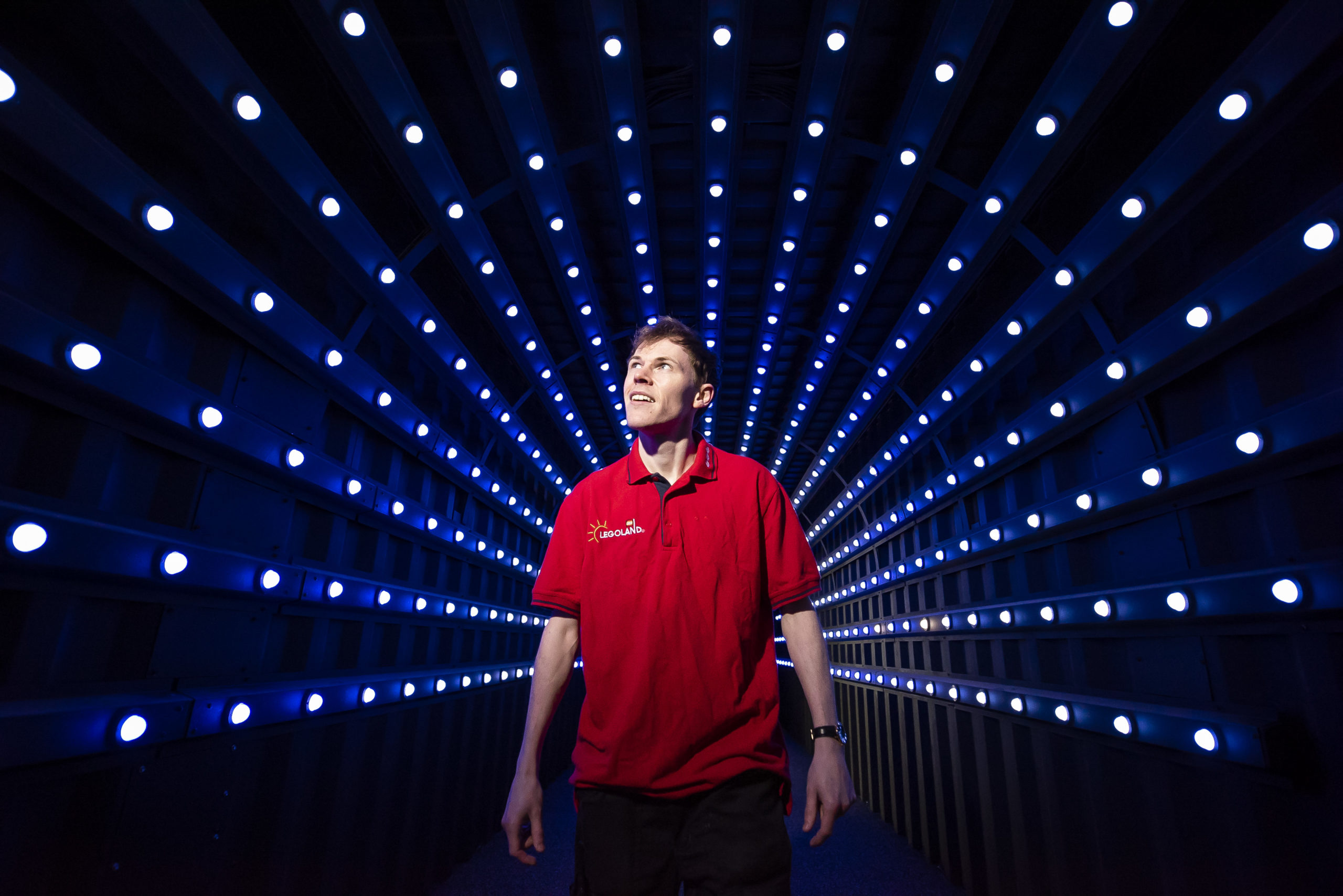 Families will get to help Bobs find his missing wing, breathe fire like a Baby Lava Dragon, and play with the Crystal Claw Crabs; before witnessing and getting to capture a photo of the amazing mother Lava Dragon in full flight. With each creature, you discover you’ll also add a special virtual card to your digital collection with facts and stats about them.

To celebrate the launch of The Magical Forest there are also two exclusive AR Pop Badges featuring the Crystal Claw Crabs and baby Lava Dragons to collect. 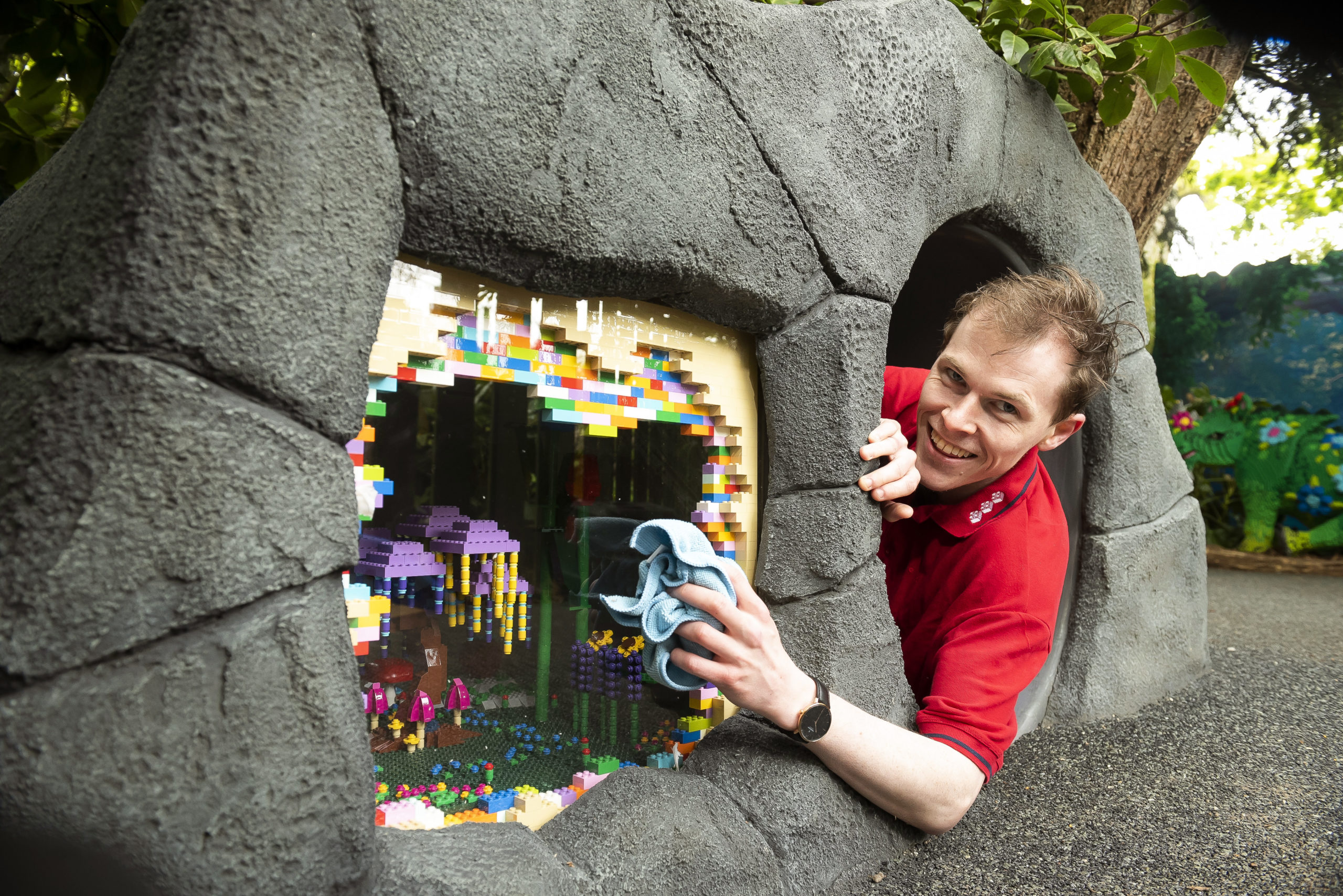 LEGO MYTHICA: World of Mythical Creatures also features the UK’s first ever flying theatre ride, Flight of The Sky Lion, which takes guests on a mind-blowing 4D film adventure on board a flying gondola where they soar, swoop and dive with guardian Maximus on an amazing adventure through the epic world.

The land which is full of epic adventures waiting to be discovered also includes the Fire and Ice Freefall drop tower ride and the exhilarating water ride, Hydra’s Challenge.