From legal secretary to belly dancer may not sound like an obvious career move but for Elizabeth Gordon it proved to be the perfect one.

Her moves as a belly dancer set her off on a path that would change her life forever and one which she has captured in her book My Journey as a Belly Dancer.

After the breakdown of a relationship in Barrister’s chambers, Elizabeth took herself off to the more exotic climes of Morocco, keen to get away from her broken heart and feeling rather uncertain about her future. Not knowing which direction to take other than to board the plane and bring about a break from her daily routine, she became inspired having watched an Arabic belly dancer perform in a hotel.

From that moment, Elizabeth says she knew “that I would be in her shoes one day” and on her return home she signed up for classes. Her true story “delves into the glitz and dangers of a world she found herself caught up in, when she began dancing at a Turkish Cypriot restaurant in London”.

Elizabeth features in the book as Shariffa, highlighting her experiences as a dancer in Northern Cyprus in the late 1980s for a couple of months. Here she met Mr Bedis at his taverna and danced for soldiers in the barracks.

Fascinating and insightful, she hopes it will be “an inspiring tale of how anyone can find something new within themselves when they believe all is lost”.

Her book is available to buy on Amazon. 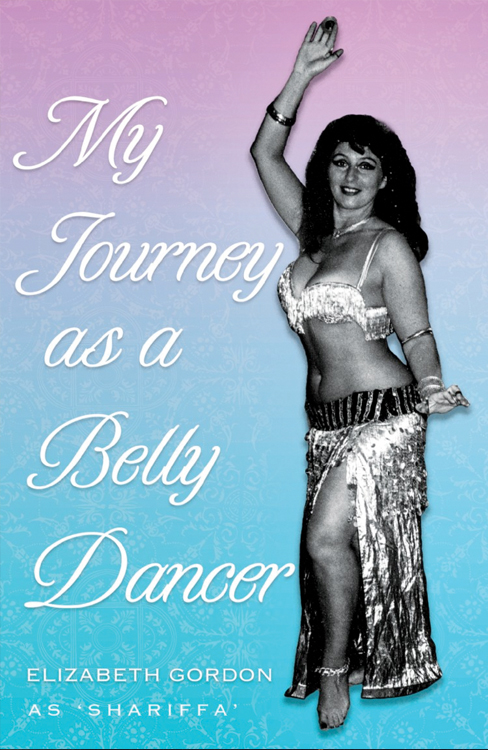